The video was produced by editing together several short scenes submitted by AC Milan fans around the world with scenes prepared by the team. During the month commencing end of November 2014, a total of 95 videos were submitted through Instagram. The entries were then voted on and favorites selected from the 7,827 votes sent in by online viewers through Twitter and Facebook. The selected scenes were edited along with scenes of four AC Milan players1, the club’s coach Filippo Inzaghi and D1 driver Masato Kawabata2 and combined into a single movie.

Commencing Sunday, February 22, the video will be shown on the giant screen at the San Siro stadium during AC Milan’s home games. 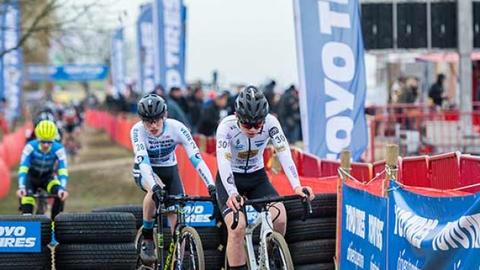 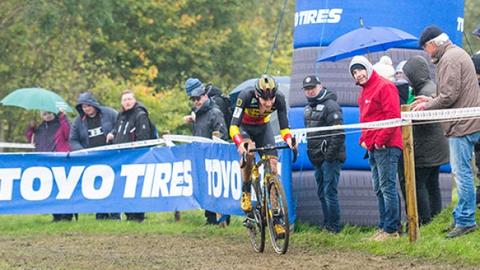 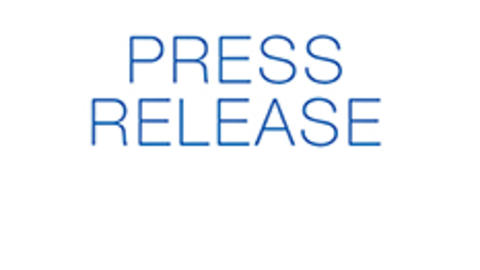 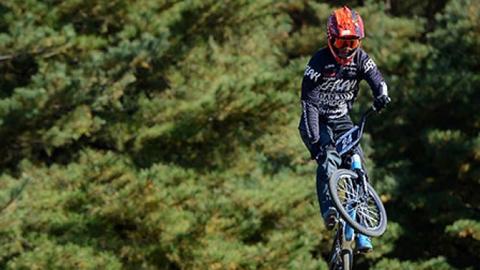 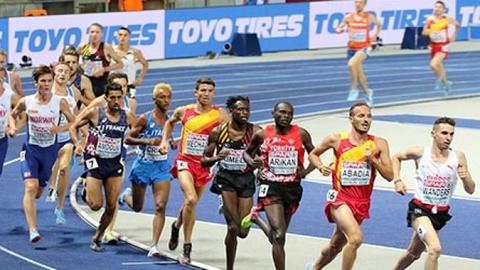 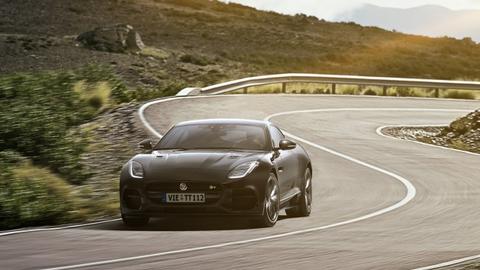 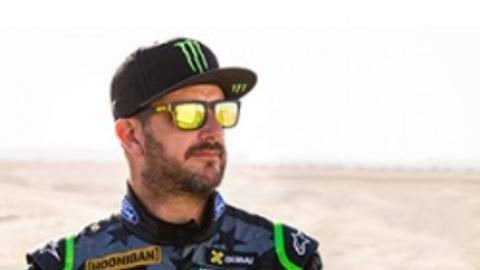 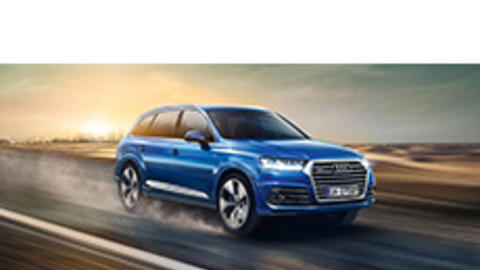 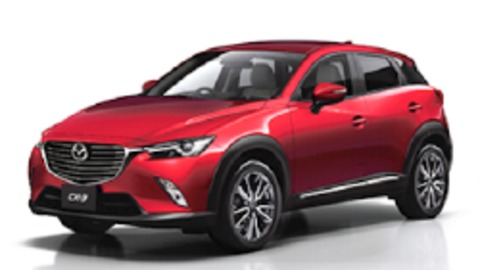 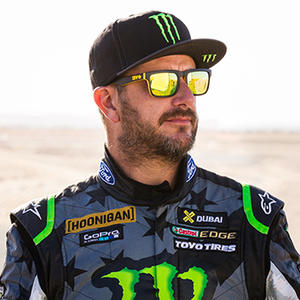 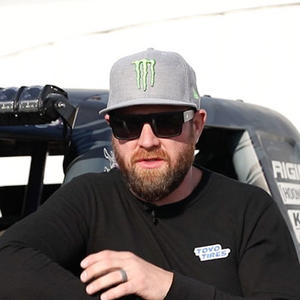 We use cookies on this site to enhance your user experience. By clicking any link on this page you are giving your consent for us to set cookies.